About Us | Mark Proctor 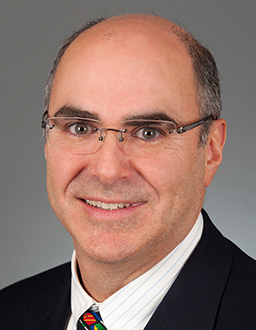 Mark Proctor, MD, is the Neurosurgeon-in-Chief at Boston Children's Hospital as well as the Franc D. Ingraham Professor of Neurosurgery at Harvard Medical School. He currently serves as chairman of the board of the Physicians Organization and previously served as president of this organization.

Dr. Proctor’s clinical interests include craniofacial disorders, complex pediatric spinal disorders, and neurotrauma. He is the director of the Brain Injury Center at Boston Children's Hospital, and nationally has been very involved in advocacy and injury prevention. He has been on the board of the ThinkFirst National Injury Prevention Foundation since 2002, serving as chairman of the board from 2009-11. He is the immediate past chairman of the Pediatric Section of the American Association of Neurological Surgeons and Congress of Neurological Surgeons, and is past president of the New England Neurosurgical Society.

Dr. Proctor has a particular interest in the minimally invasive treatment of craniosynostosis. He is one of the world's leaders in performing this operation and has studied the long-term effectiveness of this treatment option. He has an international referral base for the treatment of this condition. He, along with Dr. John Meara of the Boston Children’s Department of Plastic and Oral Surgery, are also leaders in the treatment of complex craniofacial disorders and encephaloceles. They have many high-profile cases coming from around the country and world for treatment of these conditions.